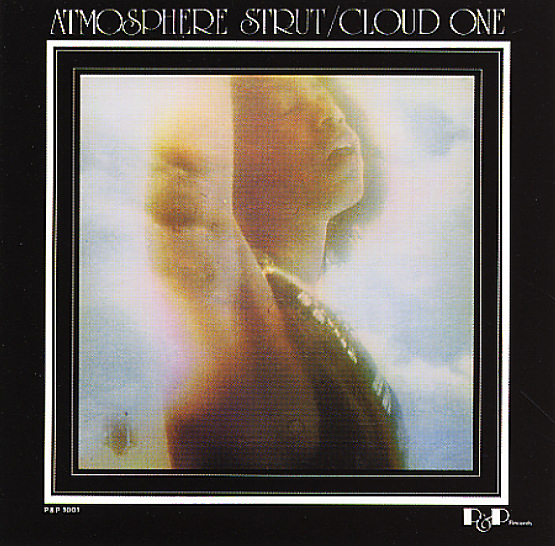 Also available
Cloud One — Atmosphere Strut ... LP 11.99
One of the holy grails of the Spaced Out club music scene! Patrick Adams produced and arranged (and wrote and probably performed) this stunning set of spacey club grooves with a cool electronic feel, and a nice sense of mid to up-tempo rhythms. Includes the classic "Atmospheric Strut", one of the moogiest tracks around, plus the classics "Spaced Out" and "Disco Juice". All cuts are great, though, and the album's also got a good soul sound that often gets overlooked, especially on the cut "Doin' It All Night Long". A great one, and on the rare P&P label!  © 1996-2022, Dusty Groove, Inc.