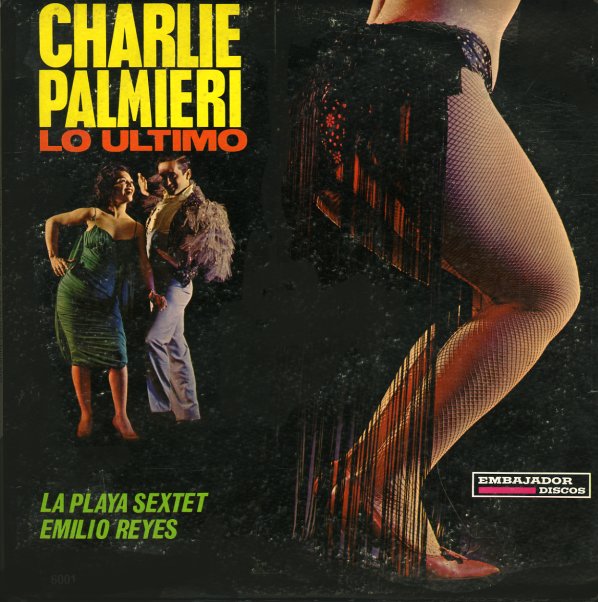 Nice album of classic Latin tracks, and one that offers a mix of material from Charlie Palmieri, Emilio Reyes, and La Playa Sextet. Despite the obvious thrown together nature of the release, the material's all quite strong, and lots of hit has a very hard, very percussive sound. Charlie and his Duboney group contribute "Hermanos En Mambo" and "Charlie's Cha Cha"; Emilio Reyes performs "Alegra Cha Cha" and "Cafe Mambo"; and La Play Sextet play "San Luisera" and "Guaguanco En Tropicana".  © 1996-2023, Dusty Groove, Inc.
(Stereo pressing. Cover has some edge wear.)