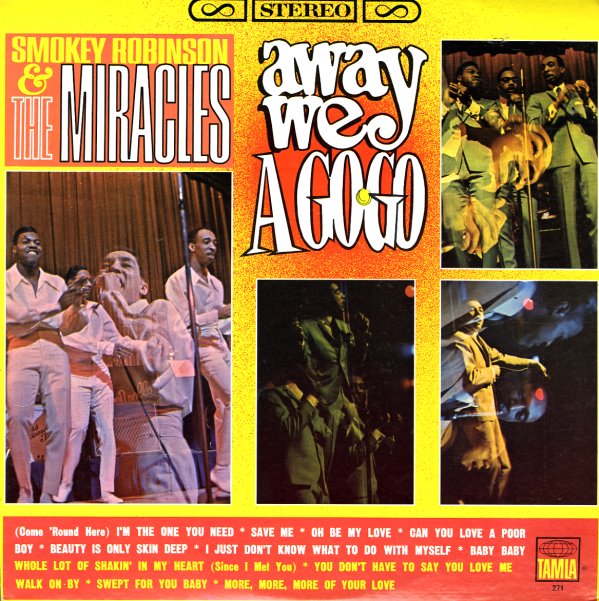 Recorded Live On Stage
Tamla, Mid 60s. Very Good+
LP...$29.99
Smokey and the gang hit the stage with a good set of live material that has them performing longer versions of tracks before a very pumped up crowd. Tracks include "I've Been Good To You", "Way Over There", "You've Really Got A Hold On Me", "Mighty Good ... LP, Vinyl record album

Any Way You Like It
Tamla, 1976. Near Mint-
LP...$4.99
Smoking Motown work from Thelma Houston – a great 70s set that catches the singer at the top of her groove! The album's polished, but never in a too-commercial way – and the grooves acknowledge the growing role of the dancefloor in mainstream soul, yet also mostly stay away from some ... LP, Vinyl record album