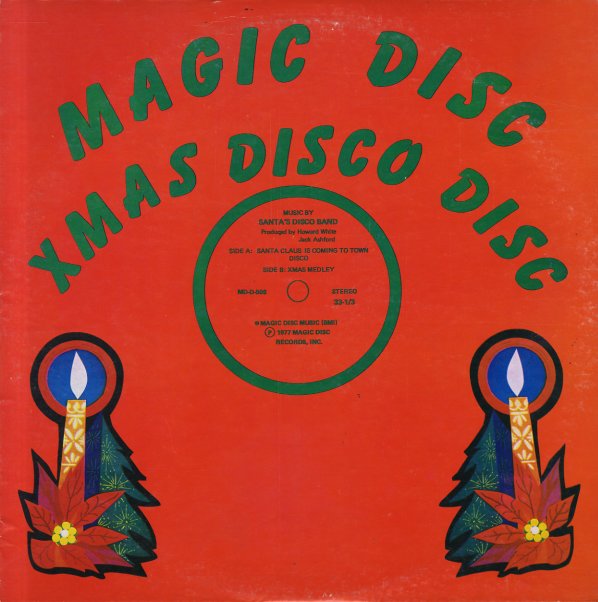 Jack Ashford handled this obscure little record of Christmas disco tracks – and the sound is similar to some of his own work on the Magic Disc label, although with the requisite Christmas touches!  © 1996-2022, Dusty Groove, Inc.
(Sealed copy!)