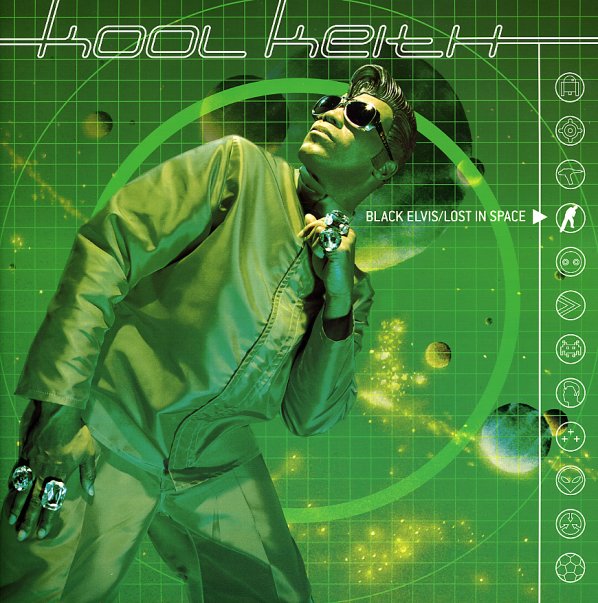 Liquid Swords
Geffen, 1995. Near Mint- 2LP
LP...$24.99
A Shaolin hip hop essential! Heavy numerological rhymes, and the some of the best production on any Wu project ever. One of our absolute favorite albums in the classic Wu pantheon – indisputably one of the very best – one of the very few that plays with hard solidity from start to ... LP, Vinyl record album