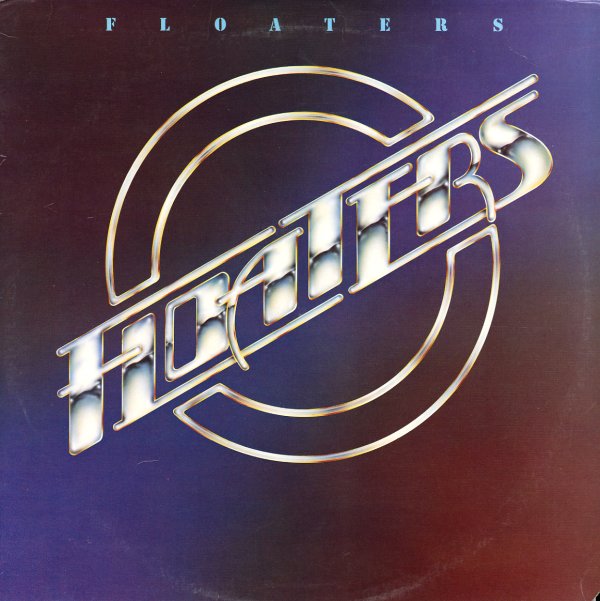 Their classic, with the great long version of "Float On", which is a monster soul cut that stands tall with steppers and rappers alike. It's probably the best track they ever did, and it's all here in a version that's nearly 12 minutes long – with loads of samples that you'll recognize from numerous recent records. Also includes a number of other great, mellow 70s soul numbers, like "You Don't Have To Say You Love Me", "Everything Happens For A Reason" and "No Stronger Love".  © 1996-2022, Dusty Groove, Inc.
(Cover has some surface & edge wear. Includes ABC inner sleeve.)

Joy Ride
ABC, 1976. Near Mint- Gatefold
LP...$9.99
Sweetly smooth grooving from The Dramatics – tighter than their years at Stax, but still tremendous stuff vocally – with a sound that mixes the rough and the sweet like nobody else! The album features works by a number of different producers – including group members Ron Banks ... LP, Vinyl record album

Short Eyes
Curtom, 1977. Near Mint-
LP...$28.99
A great little record – despite the fact that the album was one of the factors that buried the Curtom record label! After the success of Superfly, the company thought another Curtis Mayfield soundtrack would be a sure million-seller – and really went to town on the record. Well, the ... LP, Vinyl record album