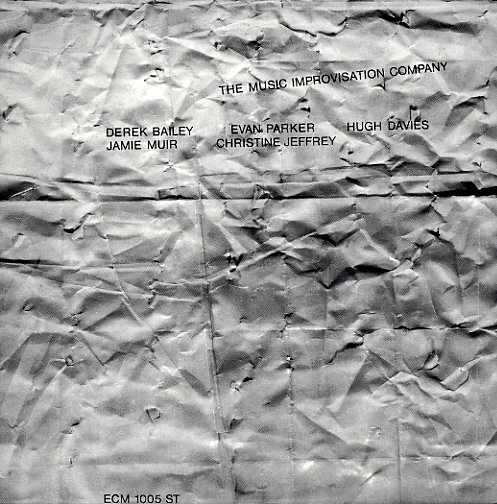 A seminal session that forever put the British improvisational scene on the map – a great little record that features guitar by Bailey, soprano sax by Evan Parker, electronics by Hugh Davies, and work by Jamie Muir and Christine Jeffrey. Tracks are longish, and relatively free – and titles include "Tuck", "Third Stream Boogaloo", "Dragon Path", and "Packaged Eel".  © 1996-2021, Dusty Groove, Inc.
(US pressing. Cover has a cut corner.)