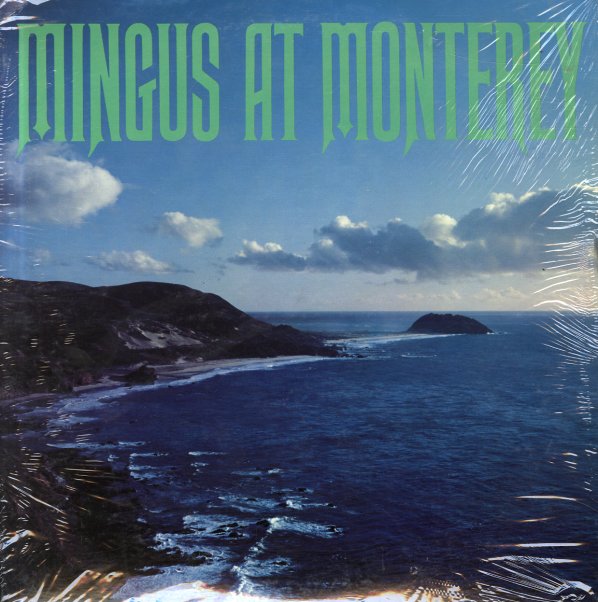 A landmark recording from Mingus – and one of his best of the mid 60s! The album was recorded live at the Montery Jazz fest – and it features great work by Jaki Byard, Charles McPherson, John Handy, and Lou Blackburn. Mingus explores his increasing fascination with the work of Ellington on the extended Ellington Medley, which takes up most of the first record – and then he moves into two long fantastic originals, "Orange Was The Color Of Her Dress, Then Blue Silk" and "Meditations On Integrations. Both works represent some of his most sophisticated compositions – and the performances here are legendary.  © 1996-2023, Dusty Groove, Inc.
(Late 60s black label JWS pressing. Cover has light wear and a small sticker spot.)