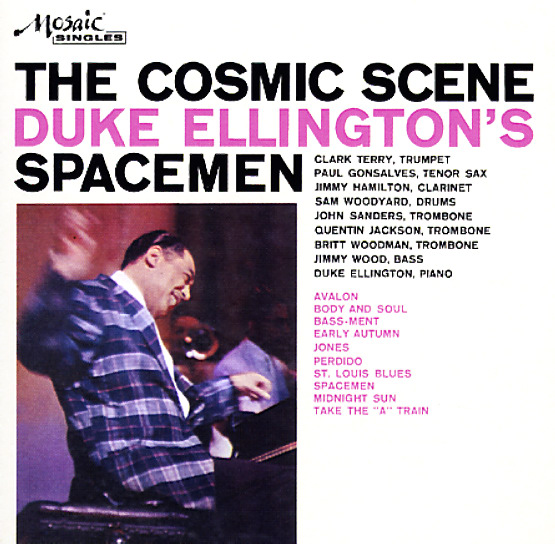 I Sing The Body Electric
Columbia, 1972. Near Mint-
LP...$16.99
Beautiful early work from Weather Report – one of the finest statements ever uttered by group, and a set that's got a bit more soul and warmth than their first album! The lineup's changed slightly at this point – still Wayne Shorter on reeds, Joe Zawinul on keyboards, and Miroslav ... LP, Vinyl record album