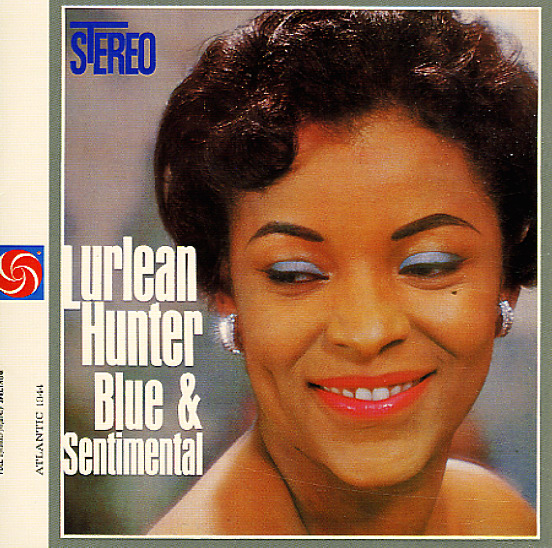 Probably the best-ever album by this obscure bluesy singer from Chicago! Jimmy Giuffre handled the arrangements, and the record has a bit more polish than some of her other albums. The tracks feature some very nice jazzy arrangements – with Jim Hall on guitar, Jimmy Jones on piano, and Harry Edison on trumpet. Lurlean's voice is deep and rich, with a sound that's a mix of Ella Fitzgerald and some of the icier singers, like Chris Connor or June Christy. Tracks include "Blue Turning Grey Over You", "Just Imagine", "My Kinda Love", "As Long As I Live", and "The Song Is You".  © 1996-2022, Dusty Groove, Inc.
(Red & purple label pressing with AT etch – nice and clean. Cover has light wear in one spot on the spine, but is great overall.)

Brother Where Are You
Atlantic, 1973. Sealed
LP...$9.99
Sweet 70s funk from the great Oscar Brown – quite a change from his jazz-based work of the 60s, but a great new sitting for all of his wonderful wit and warmth! Brown's still a hell of a songwriter, and one with a very socially-conscious eye – sharper here than before, with lots of ... LP, Vinyl record album