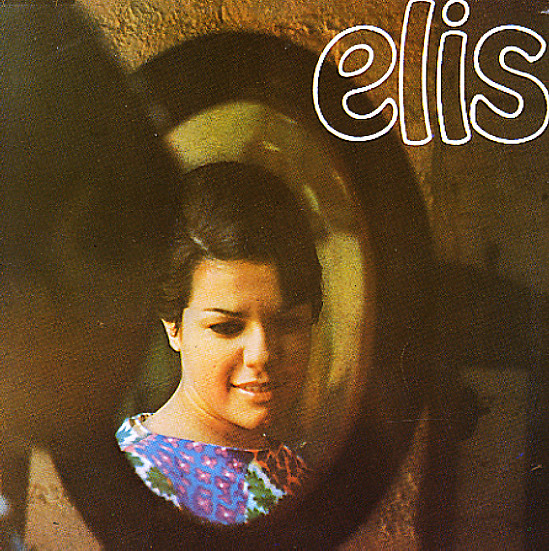 An excellent early album by one of Brazil's greatest singers! The record captures Elis Regina at a prime early stage – when her voice was raw and filled with emotion, and when she was backed by some excellent arrangements that blended jazz, bossa, and more complicated vocal settings. The material is handled extremely well – and the set list includes many early versions of songs by some of Brazil's best writers, like "Cancao Do Sal" by Milton Nascimento, "Sonho De Maria" by Marcos Valle, "Tem Mais Samba" by Chico Buarque, "Lunik 9" and "Roda" by Gilberto Gil, "Pra Dizer Adeus" by Edu Lobo, and "Boa Palavra" by Caetano Veloso.  © 1996-2022, Dusty Groove, Inc.
(Early 80s pressing. Cover has light ring impressions, some edge wear, and is bent a bit around the edges.)