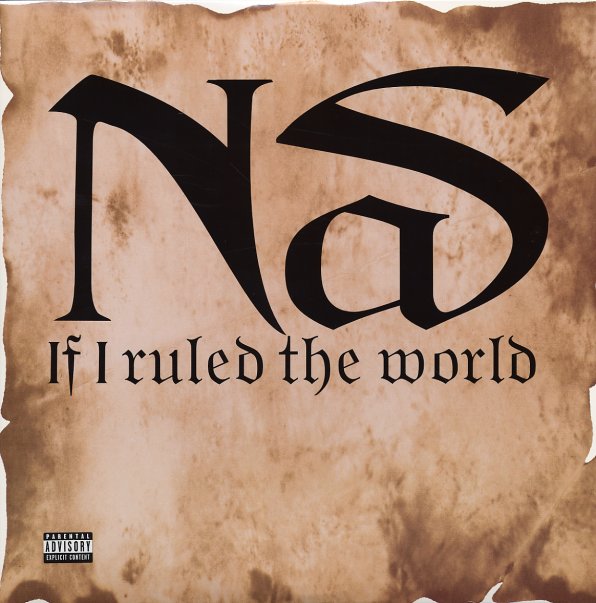 If I Ruled The World (main mix, inst, clean, acapella)