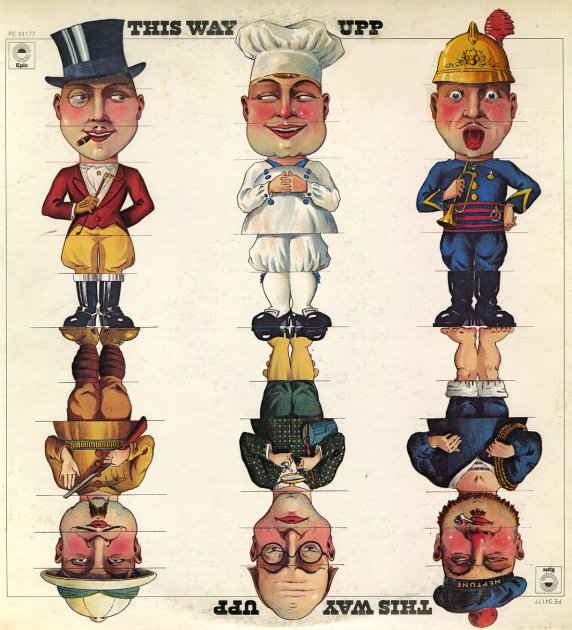 Excellent funky jazzy rock material – from this British combo who's best known for their work with Jeff Beck. The whole album has a nice slick smooth funky fusion feel, with some excellent drumming, and lots of nice choppy riffs that would please any beathead. The vocals get a bit annoying – but there's lots of nice large instrumental passages, and nice solo work by Jeff Beck and Tom Scott. Plus, the mellower songs actually have a fairly soulful feel to them. Titles include "Nitto", "Never Gonna Turn My Back On You", "Groovin Mood", "Get To The Bottom", and "There's Still Hope".  © 1996-2021, Dusty Groove, Inc.
(White label promo. Cover has a light wear, a tracklist sticker, and a promo stamp.)