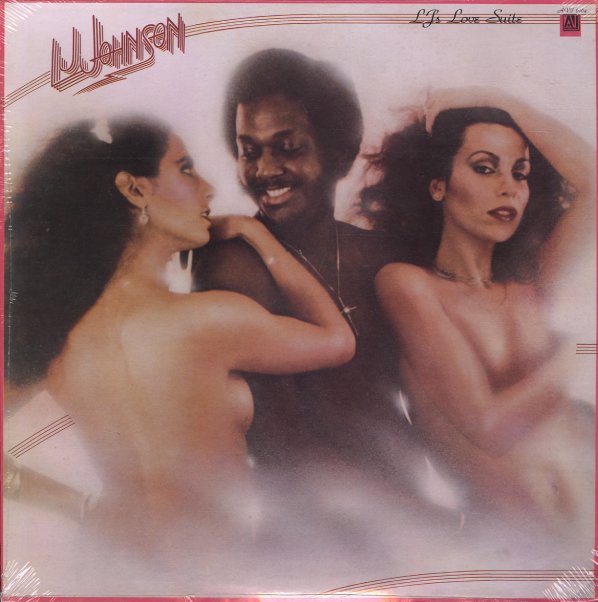 Sexy soul magic from LJ Johnson – not to be confused with ex-Dramatic LJ Reynolds, but a great singer in his own right! LJ's got a sweet vocal approach that's almost that you'd hear from earlier years, on east coast vocal group records – but here, he's working in a fuller, richer mode that often dips into disco-based territory with full arrangements, driving percussion, and a set of female voices behind LJ's own. And these upbeat tracks are all pretty nice, thanks to some Danny Leake arrangements – but our favorite numbers are the mellower ones – especially the tunes "Staring in Space" and "Things Will Work Out in the End" – both of which have this great stretched out feel, with a heavenly spacey quality that we just love!  © 1996-2022, Dusty Groove, Inc.
(Sealed. Shrink has a small hole on one corner.)

Reunited
AVI, 1982. Near Mint-
LP...$19.99
A pretty odd little record from Gloria Jones – a great soul singer back in the 60s when she was pounding out the hard northern numbers, but not so great here, where she's in an odd style that mixes disco with a hard soul approach, and just doesn't work. The "Reunited" in the title ... LP, Vinyl record album