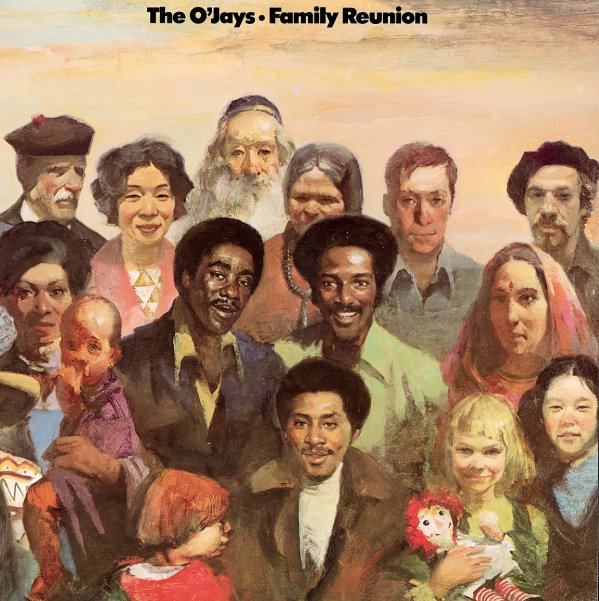 A great sense of righteousness and groove – the key mix that made the O'Jays so great back in the day – and which really helped put the Philly International enterprise on the map! The album's miles from the group's simple harmony soul roots – even though those were pretty darn great – and it blends together soaring backings with a sweet Gamble/Huff finish, and really makes some magic in the way the whole thing comes off. Titles include the great mellow ballad "Stairway To Heaven", the party groovers "Livin For The Weekend" and "I Love Music" – and the cuts "Unity", "You & Me", and "She's Only A Woman".  © 1996-2022, Dusty Groove, Inc.
(Still sealed with Nice Price sticker and cutout hole.)