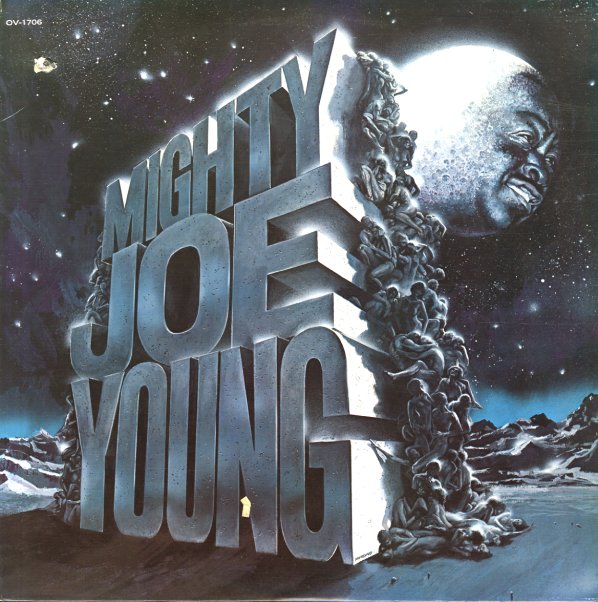 Modern electric blues from Chicago, featuring Mighty Joe on guitar and vocals, plus backing by a tight rocking band. There's some electric keyboards in the group, which gives it less of a rootsy sound than you'd expect – but the album's still pretty spare. Titles include "Takes Money", "Mean Hitchhiker", "I Give", "Love Bone", and "Take My Advice (She Likes The Blues & BBQ)".  © 1996-2021, Dusty Groove, Inc.
(Cover has a cut corner.)