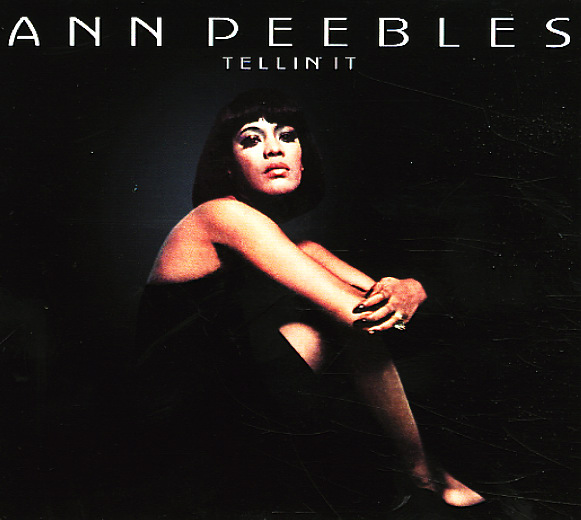 It's the mid 70s, but Ann's still very much in classic form – with thanks to arrangements and production by Willie Mitchell and backing by Andrew Love, Wayne Jackson, and James Mitchell – and sultry, soulful vocals from Ann! There's a bit more of a groove-oriented production style here than before – but it comes off very nicely, and works wonders with Ann's deeply burning vocal approach. This album stands up stronger next to it's predecessor, the great I Can't Stand The Rain album, better than we remembered – we're glad to tell that! Titles include "Come To Mama", "I Don't Lend My Man", "Love Played A Game", "Beware", "It Was Jealosy", "Doctor Love Power", and "Put Yourself In My Place" and more.  © 1996-2022, Dusty Groove, Inc.
(Includes Hi inner sleeve. Vinyl is great, but cover has scotch tape on spine & seams, light ring wear.)