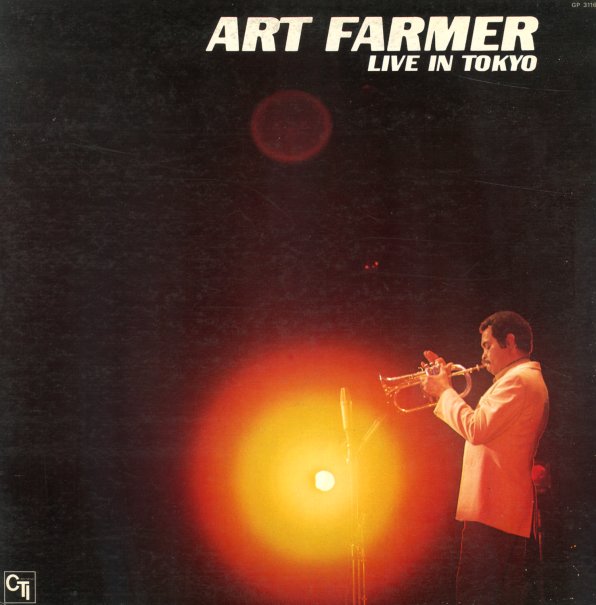 A great set of mellow jazz tracks, played by one of the worlds most underrated and understated trumpet players. He's joined here by Jackie McLean, and the two of them keep it nice and mellow, in a group that features Cedar Walton, Sam Jones, and Billy Higgins. Unlike other CTI sessions, this one is all acoustic, and has rich warm tone to it. Titles include "Moving Out", "Constellation", and "Love Letters".  © 1996-2021, Dusty Groove, Inc.
(Original Japanese white label promo, with insert. Cover has some light wear, but vinyl is great.)

Free
CTI, 1972. Very Good+ Gatefold
LP...$19.99
One of the coolest, grooviest albums you'll ever hear from the legendary percussionist Airto – a set that mixes his own Brazilian roots with the electric genius of 70s CTI – all with stunning results! Airto's in the lead – and blows some beautiful wood flute lines alongside ... LP, Vinyl record album