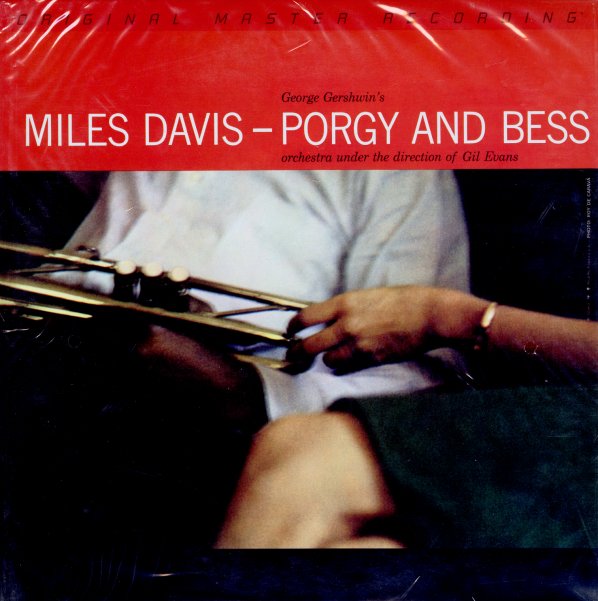 Way more than just a simple version of work from Porgy & Bess – and instead, a key collaboration between Miles Davis and Gil Evans – done with a sound that really transforms the tunes! True, the work here is all based on George Gershwin's original compositions – but through his inventively modern arrangements, Gil Evans really pushes the familiar numbers to a whole new place – and Miles glides over the top with some especially shimmering solos! Titles include "Summertime", "The Buzzard Song", "I Loves You, Porgy", and "Fishermen, Strawberry, & Devil Crab".  © 1996-2020, Dusty Groove, Inc.
(Stereo 6 eye white label promo pressing with deep groove. Cover has a split top seam, wear, and aging.)

Odyssey
Columbia, 1983. Very Good+
LP...$7.99
One of our favorite Ulmer records, probably because there's a nice groove running underneath most of the numbers, in a sort of post-Prime Time 80s out-funk sort of way. It never drops into a flat out back beat, but there's always some sense of time, while Ulmer's guitar and Charles Burnham's ... LP, Vinyl record album