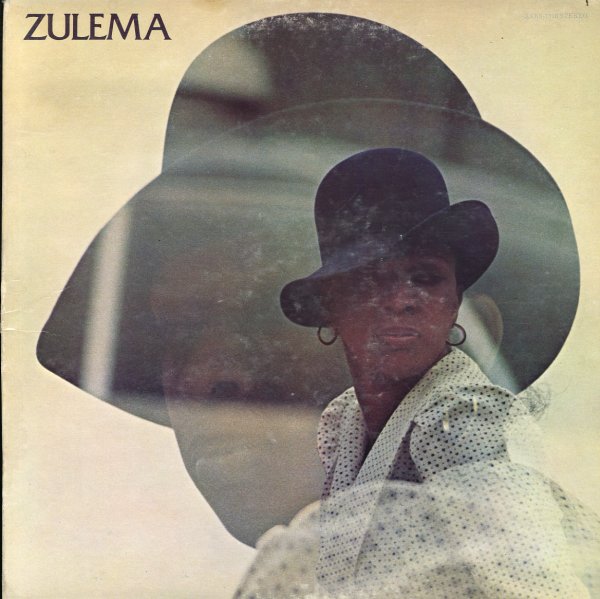 Zulema's first album – and one that's got a much deeper soul feel than any of her later work for RCA. Zulema wrote a lot of the tracks, plays piano, and sings in a very righteous soul voice that's equal parts gospel and equal parts 70s soul – much more stripped down than on later sides, and with a really earthy feel - especially on cuts like "Ain't It Sad", "American Fruit, African Roots", and "This Child Of Mine".  © 1996-2021, Dusty Groove, Inc.
(Cover has some wear and aging, with a light stain at the top left corner.)

Heavy Love
Sussex, 1972. Near Mint-
LP...$14.99
Good album by this female-male-female soul trio, with a lot of tracks written and arranged by Van McCoy, with the good New York soul sound that he was laying down with groups like this in the days before he hit the disco. Zulema's on vocals, and she also wrote a few tracks. Cuts include "God ... LP, Vinyl record album

Justments
Sussex, 1974. Very Good
LP...$34.99
A massive 70s album from the great Bill Withers – one that's sometimes overlooked next to his huge crossover records that preceded it – but which is every bit as wonderful! Withers is still on Sussex Records, and still has that completely unique approach that made him a soul genre unto ... LP, Vinyl record album