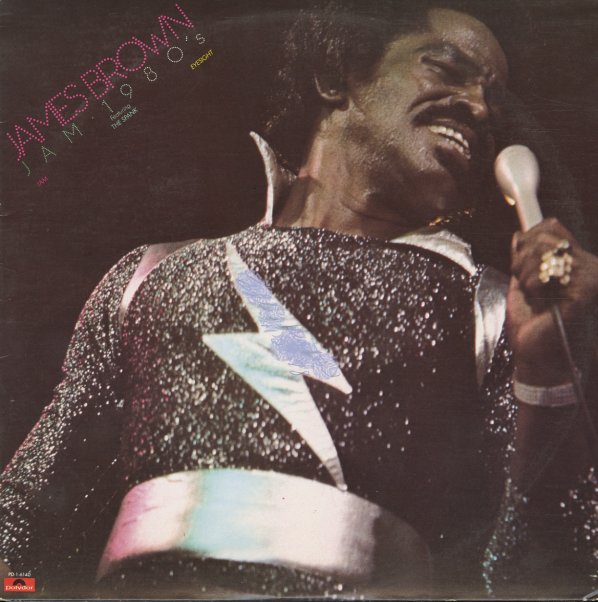 At the end of the 70s, James was combatting the disco movement by forging his own brand of dancefloor music – a super-heavy fusion of straight-on funk, but with a more up-tempo twist and extended in a style to compete with some of the hit 12" singles being issued at the time. This album, although not classic material, is still a great example of James' talent for adaptation, and it features some nice long tracks – like "The Spank", "Nature", "Eyesight", and "Jam" – that still sound pretty good to us today.  © 1996-2021, Dusty Groove, Inc.
(Cover has a bent corner.)

There's No Good In Goodbye
Columbia, 1978. Very Good+
LP...$2.99
A stone classic from The Manhattans – still going strong long into the 70s with a classic harmony approach! The title tune sets the whole album up perfectly – and is the kind of a sad, slow ballad that the group was always perfect at – a number that grabs you with a compelling ... LP, Vinyl record album