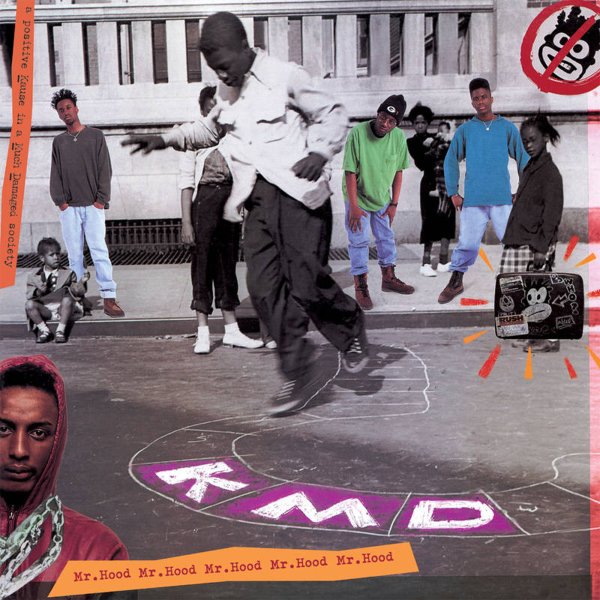 Fantastic Vol 1
Long Player/Ne'Astra, 1997. New Copy 2LP (reissue)
LP...$21.99 24.98 (CD...$8.99)
Slum Village's legendary Fantastic Vol 1 – one of the most sought-after hip hop albums of the era – with the most rugged-and-raw Jay Dee production on record! Honestly, we're left pretty close to speechless by how tightly these tracks hold up. This is indeed the template for so many ... LP, Vinyl record album