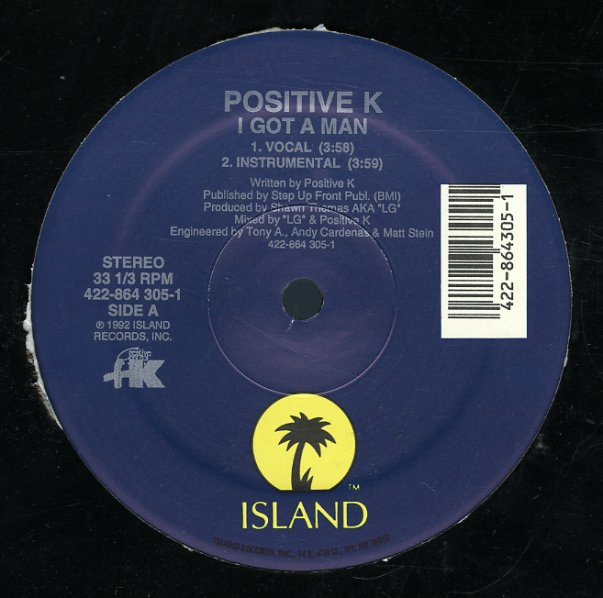 (Original pressing with SRC stamp. Label has a bit of pen.)