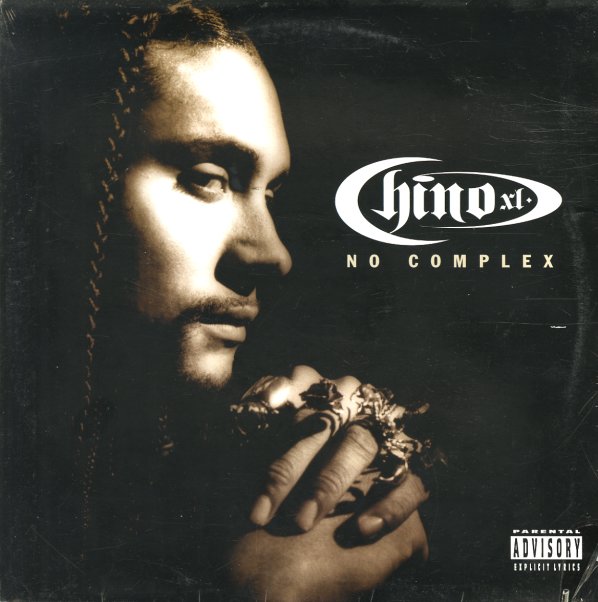 (Cover has small 1"x3" braille sticker on back and a bumped corner.)