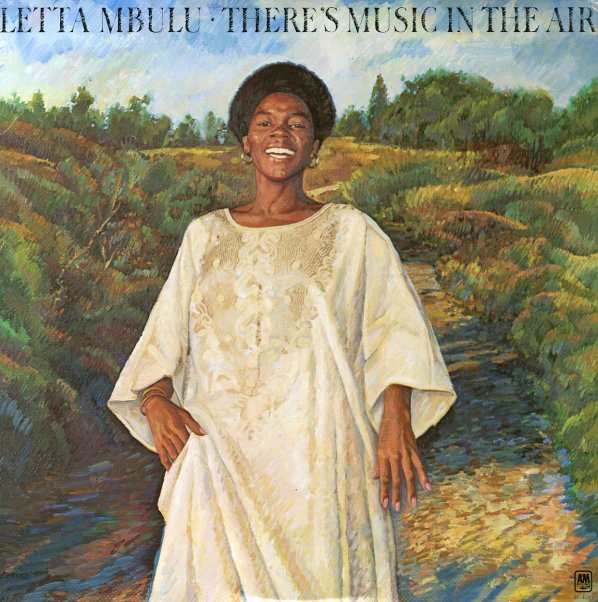 There's Music In The Air

A surprisingly nice album for A&M, and one in which Letta's funky African soul style gets a bit more of an LA studio sound. The record features backing by a lot of well-known funky studio players, and Herb Alpert produced the record with a nice sound that still keeps Letta's rich voice in front. Titles include "Tristeza", "Sacred Drum", "Maru A Pula", "Feelings", and "Rainy Day Music".  © 1996-2021, Dusty Groove, Inc.
(Includes insert. Cover has light wear.)