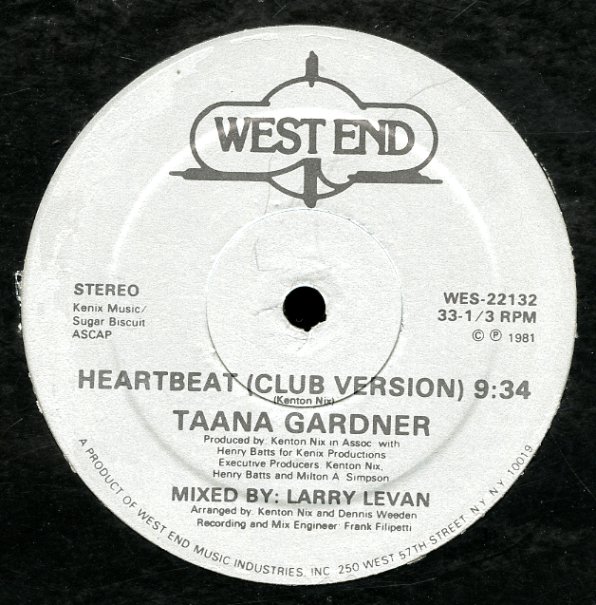 An undisputed classic! The funky grooves of this early 80s single by Taana make it our favorite by her – and it's a non-stop killer that's served up here in a 9 and 6 minute version. Used as the sample for "Buddy" by De La Soul, and for a whole bunch of other tracks too!  © 1996-2021, Dusty Groove, Inc.
(In a West End sleeve, with ring and edge wear.)