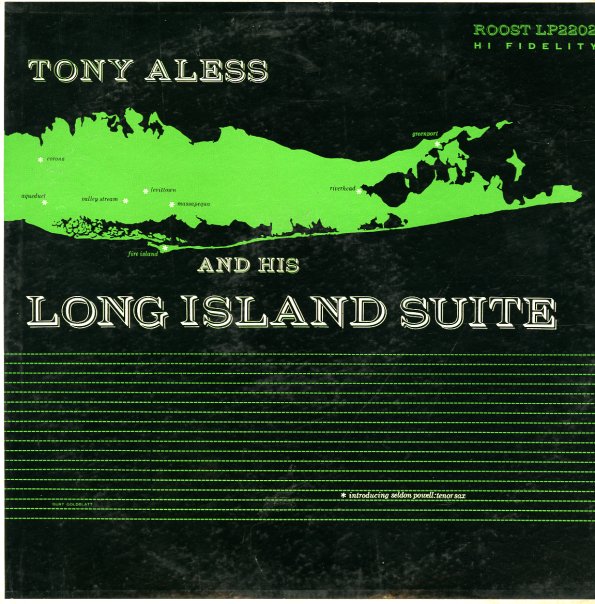 Cry Young
Cadet, 1967. Very Good+
LP...$14.99
A sweet swinger from Ahmad – a record that has his usual trio (Jamil Nasser bass, Frank Gant drums) augmented by the super-hip Howard Roberts Chorale on a number of tracks. Roberts' "jazz with voices" style isn't as out there as some of the work of Coleridge Perkinson, but he does ... LP, Vinyl record album