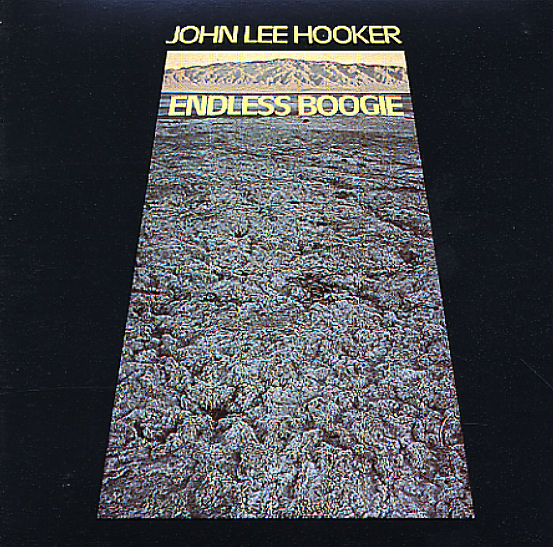 A hip mix of raunchy blues and rootsy rock – all stretched out over a double-length set that's easily one of John Lee Hooker's loosest albums ever! The album has Hooker playing in a number of settings with hip rock and funk players from the California scene – including Steve Miller, Mel Brown, Clifford Coulter, and others – but in spite of the presence of a few younger stars on the record, the album's still very much Hooker's own – down-home and earthy, with plenty of the rawness and heavy mojo that set Hooker apart from the bar blues artists of his time! Titles include "Doin The Shout", "I Don't Need No Steam Heat", "Pots On, Gas High", "We Might As Well Call It Through", and "Kick Hit 4 Hit Kix U".  © 1996-2021, Dusty Groove, Inc.
(Black label pressing. Cover has light wear and some aging.)