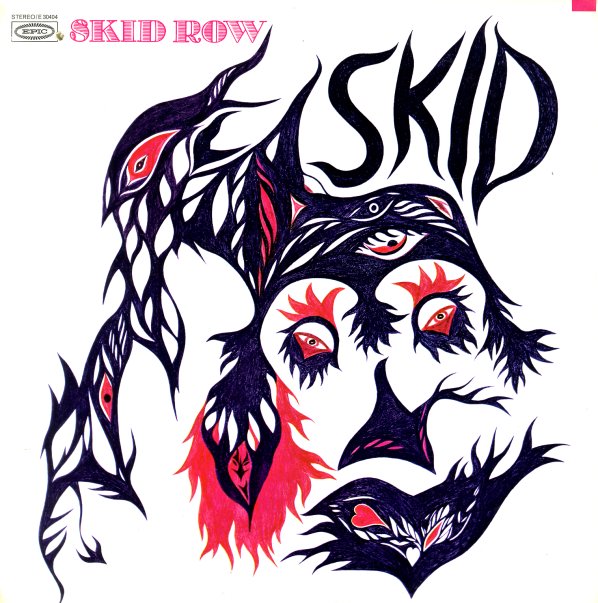 Will You Be Staying After Sunday
Decca, 1969. Sealed
LP...$13.99
A wonderful bit of sunshine pop from the very obscure Peppermint Rainbow – a male/female harmony group with a sound that was a lot like the Mamas & Papas – blending folk rock and sweet pop into a really sunny groove! The album's worth it alone for the massive title track – ... LP, Vinyl record album

96 Tears
Cameo, Late 60s. Good+
LP...$24.99
A garage psych classic from Question Mark & The Mysterians – the kind of once-in-a-lifetime album that still sounds pretty darn great today! The group are known, of course, for their huge hit "96 Tears" – and the rest of the album's done in a very similar mode – ... LP, Vinyl record album

Beatles – The White Album
Apple, 1968. Good 2LP Gatefold
LP...$24.99
The Beatles at their late best – on 1968's self-titled set – now immortalized as The White Album! The White Album capped offed a period of intense creativity for the band with a double that's as freewheeling as anything they'd ever release. It's got raw rockers with wry lyricism, ... LP, Vinyl record album

Big Brother & The Holding Company
Mainstream, 1967. Very Good+
LP...$16.99
The first full album featuring the incredible voice of Janis Joplin, as the singer of Big Brother & The Holding Company! Even at this early point, it's clear that there's some really incredible things happening with this band. Originally released on Mainstream, the production is a bit thin ... LP, Vinyl record album