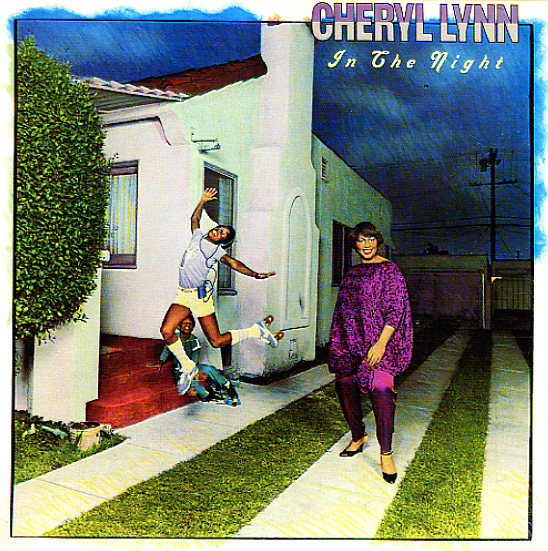 One of Cheryl Lynn's early killers for Columbia – an album of tight, bouncy, joyous soul all the way through – free from any of the too-commercial touches that sometimes slowed Cheryl's later work! Ray Parker Jr produced the set – and he as well is free from the slicker sounds of his hits – keeping things warm, personal, and real on most of the album's best tracks – and balancing Cheryl nicely between heartfelt mellow tracks and a few more uptempo tunes designed to keep her on the minds of the dancefloor scene. Titles include "In The Night", "Baby", "What's On Your Mind", "Hurry Home", and "With Love On Our Side".  © 1996-2022, Dusty Groove, Inc.
(Cover has a cutout notch and light wear, faint stain spot on corner.)