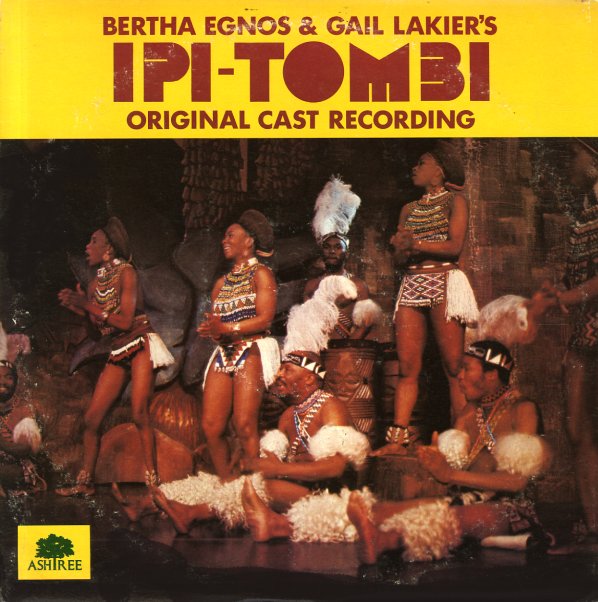 Original cast production of this semi-popular musical from the early 70s – a collection of South African tunes performed by a large uncredited cast. The tunes have a nice groove that's sort of in the Miriam Makeba soul mode, mixed with others that get a bit more folksy and use a lot of percussion – and most titles on the set have vocals by a large ensemble. Titles include "Bona Noga", "The Witchdoctor", "Baby Baby Soweto By Night", "The Click Arieni", "Egoli", "Andy's Song", "The Warrior", "The Digger", "Ipi-Tombi", and "Bayete".  © 1996-2021, Dusty Groove, Inc.