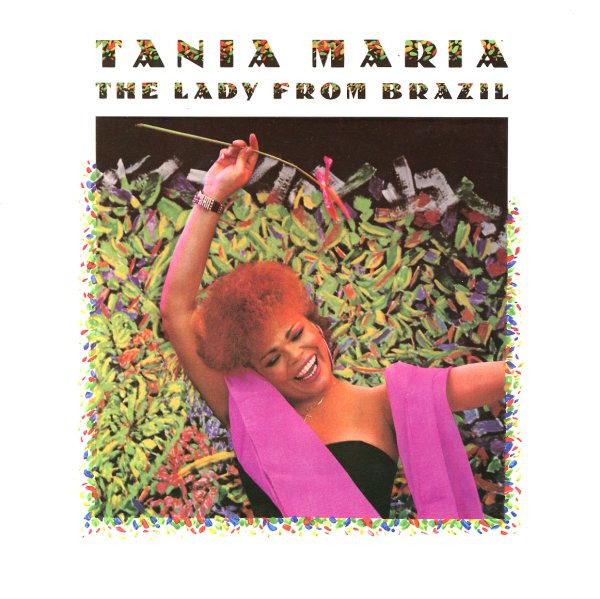 You know, despite the fact that this one was recorded in the mid 80s, when we felt that Tania's great jazzy vocal style was being buried in excessive arrangements – in retrospect, it's actually got some darn nice moments. These include the great "Tanoca Vignette", a lively number that features some excellent vocal/piano interplay by Tania, produced with a bright style that brings out the best elements of the song. Another nice one is the cut "Bronx", which has a good fusiony groove to it. Other titles include "Valeu", "I Should Not Call You", and "Just Get Up", which was produced by George Duke.  © 1996-2021, Dusty Groove, Inc.
(Cover has a cutout hole.)

Samambaia
EMI (Brazil), 1981. Near Mint-
LP...$14.99
Spare duets between these two Brazilian jazz giants Cesar Camargo Mariano and Helio Delmiro – but great work throughout, and filled with a lot more soul and energy than you'd expect! Mariano plays mostly electric keyboards – but not in a way that overrides the acoustic guitar of ... LP, Vinyl record album

Fool On The Hill
A&M, 1968. Very Good Gatefold
LP...$6.99
One of our favorite albums by Sergio Mendes & Brasil 66 – a perfect bridge between the simple pop of earlier records, and the group's expanding sound as the 70s approached! The warmly glowing Brasil 66 style is still very strongly in place, but the music here is all a bit hipper – ... LP, Vinyl record album