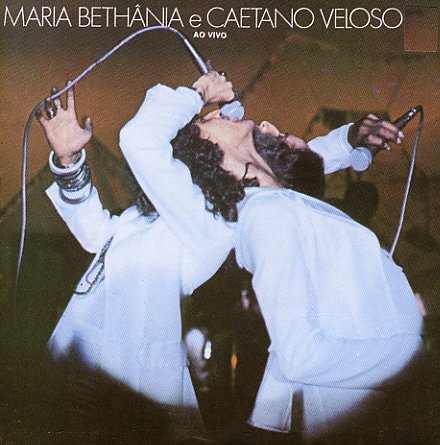 An incredibly great live set from one of the most famous brother/sister teams in music! Maria and Caetano share the stage on about half the cuts, dueting in a way that's even better than we expected – especially because Caetano's warm fragile vocals are a perfect counterpoint to Maria's deep rich ones. The other tracks feature one or the other singing solo – and given the time of the recording, they're both in prime form, and the set's a delight to hear whatever the format. Titles include "Tudo De Novo", "Maninha", "Doce Misterio Da Vida", "O Que Tinha De Ser", "Numero Um", "Joao E Maria", and "Carcara".  © 1996-2021, Dusty Groove, Inc.