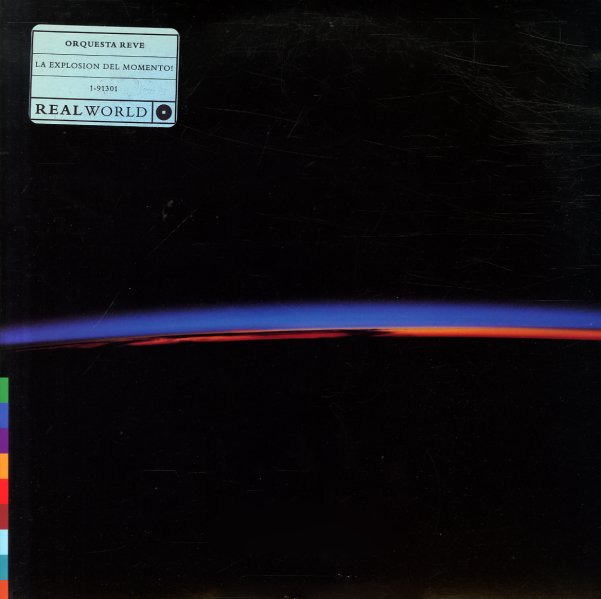 Hard to find vinyl pressing of this 1989 Real World album by the famous Cuban group. Still pretty darn good, despite the fact that Peter Gabriel had a hand in the album. Titles include "El Ron Pa Despue", "21 De Mayo", "Runidera", "La Gente No Se Puede Aguantar", and "Que Te Importa A Ti!".  © 1996-2022, Dusty Groove, Inc.
(Cover has a cutout notch, promo stamp, title sticker, Play It Say It sticker, and an index label in back.)