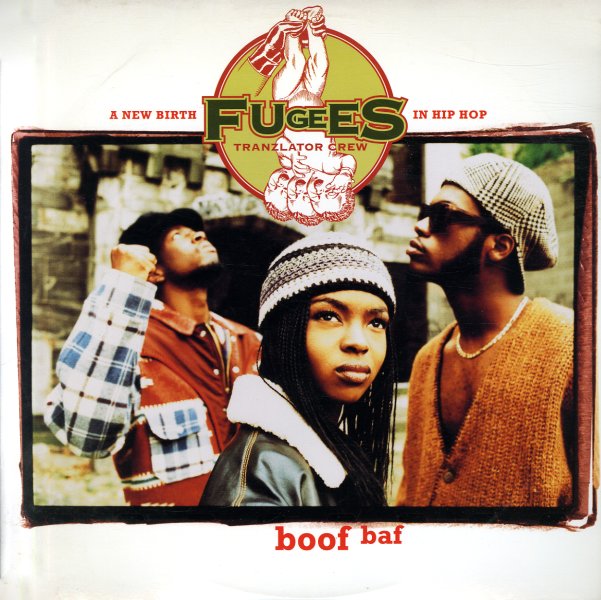 (Cover has a cut corner and light wear. Vinyl has just a couple of minor sleeve marks.)