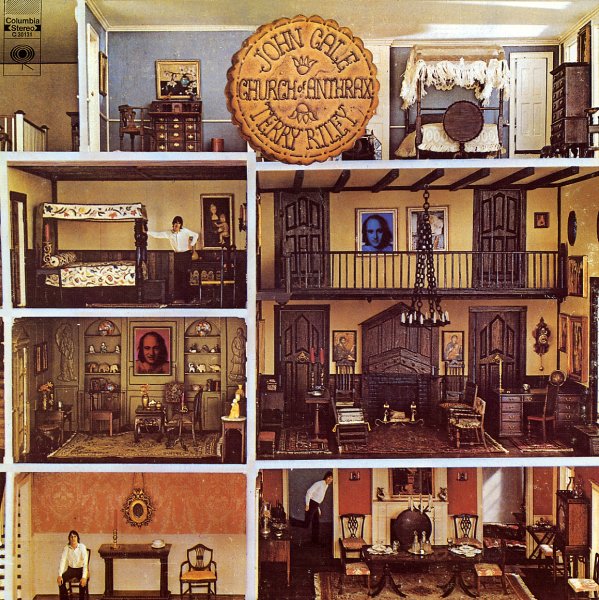 One of those landmark meetings of mighty talents that sounds even better on record than it does on paper – as the set somehow finds this really special space that's completely between all the best early 70s modes of both Terry Riley and John Cale! Cale was really coming into his own at the time as a solo act – creating amazing records after leaving the Velvet Underground, but also still tied to the deeper art scene from which he emerged. Riley was on the way to becoming one of the most popular of the more modern composers – thanks to a nod from The Who, and a big audience for his wonderfully trippy records on Columbia. The label allowed the pair to create this really special music here – sounds that borrow from Riley's minimalism, while also having some of the darkness of Cale's own compositions – and coming across with this jagged, almost modal sort of approach that's really great. Cale only sings on one song, and the rest of the set is instrumental – as Riley plays piano, organ, and soprano sax – and Cale joins in on bass, guitar, viola, and harpsichord. The two of them groove together in these totally cool tracks that build and build, with minimal lines repeating over and over in endlessly fascinating groove – in a way that touches on a weirdly funky mode! The cut "Ides Of March" has the potential to be dancefloor groover in the jazz dance scene, and there's lots of other great tracks like "Church of Anthrax", "The Protege", and "The Hall of Mirrors at the Palace of Versailles".  © 1996-2023, Dusty Groove, Inc.
(Early 00s reissue.)