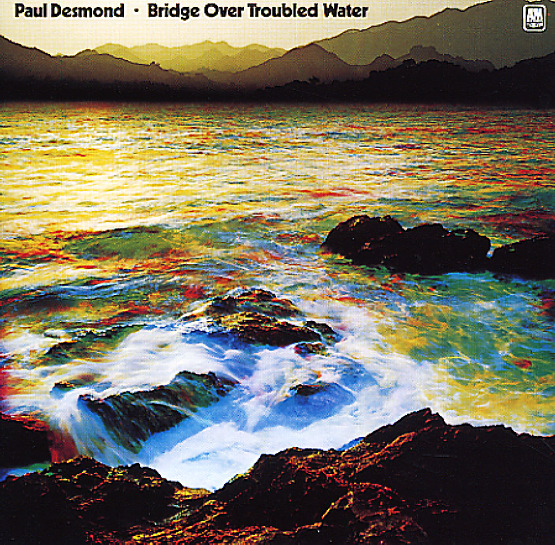 Jazz Impressions Of Japan
A&M (Japan), 1976. Near Mint- Gatefold
LP...$36.99
Sharp sounds from guitarist Jim Hall – a record that's filled with all the cool, complicated lines the musician could muster on his instrument – yet a record that also manages to swing a bit too! The sound here is a great evolution from the sound of Hall's music in the 50s – even ... LP, Vinyl record album