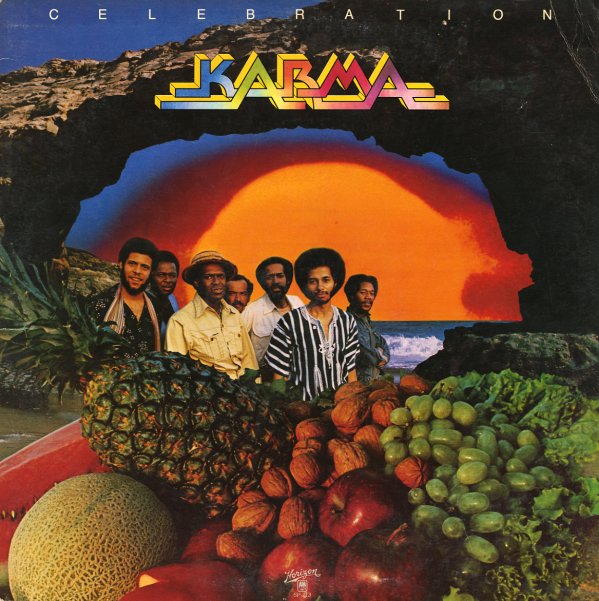 Despite the fact that most of these guys participated in some of the best funky fusion records coming out of the 70s west coast scene, this record's not what it should be – especially when you consider it's got players like George Bohannon, Ernie Watts, and Oscar Brashear. Still, it's not a bad bit of pop funky fusion – in sort of a later Crusaders mode – and it does feature some vocals by Syreeta and Denices Williams. Titles include "Suite Syreeta", "Kwanzaa", "Well", and "Funk De Mambo".  © 1996-2021, Dusty Groove, Inc.
(Cover has light wear.)