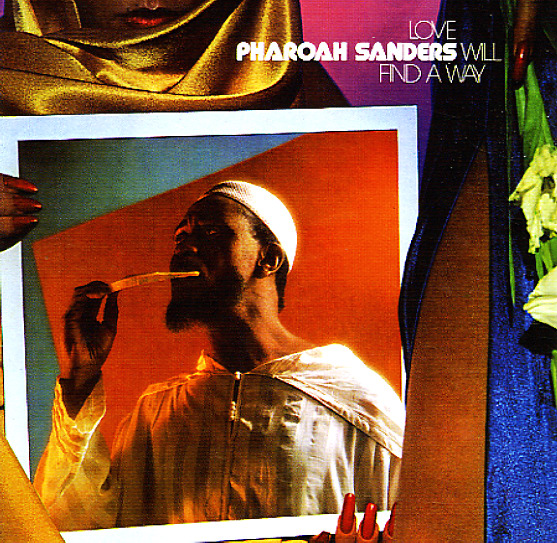 A beautiful little record by Pharoah Sanders – quite different than most of his other recordings of the 70s, and done in a smoothly jazzy mode that also features plenty of soul! Sanders did the set in collaboration with Norman Connors – and the style is in that same great mix of mellow soul and deeper jazz that Connors used on his own brilliant records from the time. Instrumentation includes some keyboards and guitar mixed in with Sanders' always-soulful work on sax – and a number of cuts have vocals, either by a chorus shading in the tunes, or by Phyllis Hyman in the lead. The whole thing's great – warmly soulful, and almost a tighter extension of the modes that Sanders was exploring on his last album or two for Impulse. Titles include "As You Are", "Everything I Have Is Good", "Got To Give It Up", "Love Will Find a Way", "Love Is Here", and "Pharomba".  © 1996-2021, Dusty Groove, Inc.
(Cover has light wear.)

Sue
LaJam, Mid 70s. Very Good-
LP...$4.99
One of Bobby's greatest albums – a mix of electric blues and southern soul, forged in the heat of the Malaco studios in Jackson! The album's titled after Rush's incredible 8 minute track "Sue" – a tale of young love that has a hilarious monologue in the middle about this ... LP, Vinyl record album