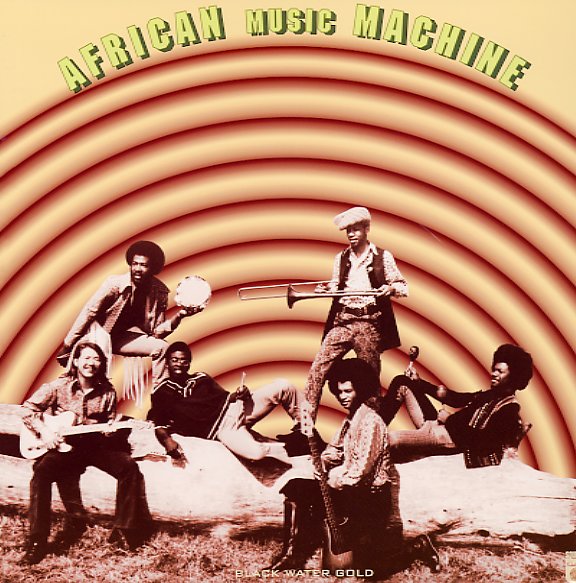 Incredible work from the obscure African Music Machine – a southern funk combo led by bassist Louis Villery – a legendary batch of funky singles, finally brought together as a full album! The band has a very unique sound that involves a lot of rolling bubbling basslines, spacey organ grooves, tight choppy guitar riffs, and punchy horn blasts – almost with the African elements promised in the title, but served up with a deeper funk sound all the way through! In a way, the group's a bit like Cymande or some of the other 70s hybrid ensembles – yet they've got a lot less dub, a much more direct funky groove, and plety of raw southern elements in the mix as well! This is the funky 45 material we first cut our teeth on back in the day – and the original singles are legendary! Includes massive cuts like "Black Water Gold (Pearl)", "A Girl In France", "Never Name A Baby (Before It's Born), "Making Nassau Fruit Drink", "Camel Time", "The Dapp", "Tropical", and "Mr. Brown".  © 1996-2021, Dusty Groove, Inc.