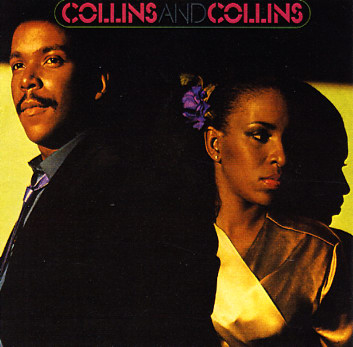 E = MC2
Casablanca, 1979. Very Good
LP...$14.99
Classic dancefloor electronics from Giorgio Moroder – and the "first electronic live to digital album", which must have cost a bundle to make! Giorgio is in prime electro disco mode here – spinning out long lines of catchy synthesizer tunes – in a way that takes ... LP, Vinyl record album

Nightline
Warner, 1983. Very Good
LP...$0.99
A great crossover moment for Randy Crawford – a set that's filled with catchy little numbers that really helped to break her big to a larger audience, yet still with all the jazzy class of her earlier records too! Linda and Cecil Womack contributed a number of excellent songs to the set, and ... LP, Vinyl record album