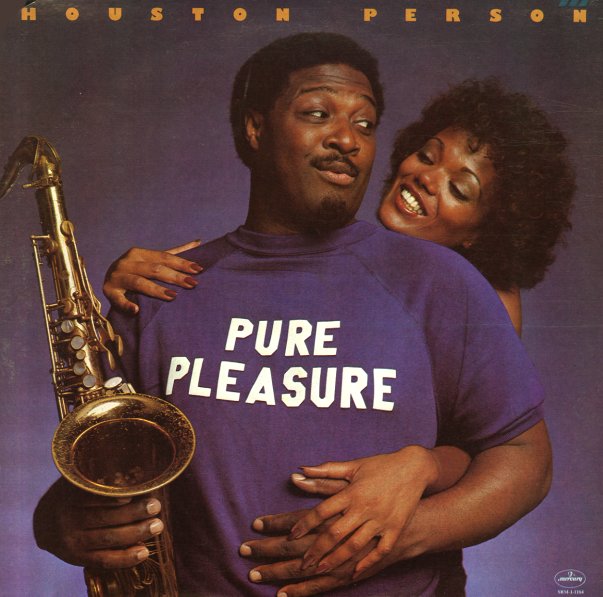 Slicker than usual for Houston Person, but still a pretty nice album of tighly produced R&B-oriented jazz. The group includes a lot of hip players, like Cecil Bridgewater, Paul Griffin, and Bruce Nazarian – and the record has arrangements by Jimmy Roach. Tracks are long, and titles include "Deja Vu", "Pure Pleasure", "Inseparable", and "Dancing Feet".  © 1996-2021, Dusty Groove, Inc.
(Cover has some ring & edge wear.)

Who Said Good Music Is Dead?
Jazz Art, Mid 60s. Near Mint-
LP...$19.99
Saxophonist Hugo Loewenstern is accompanied by arranger Johnny Richards with string orchestra on standards and originals that include "Endantado", "When Sony Gets Blue", "Mary Lou", "A Gentle Breeze", "Hu-Go's There", and more. LP, Vinyl record album