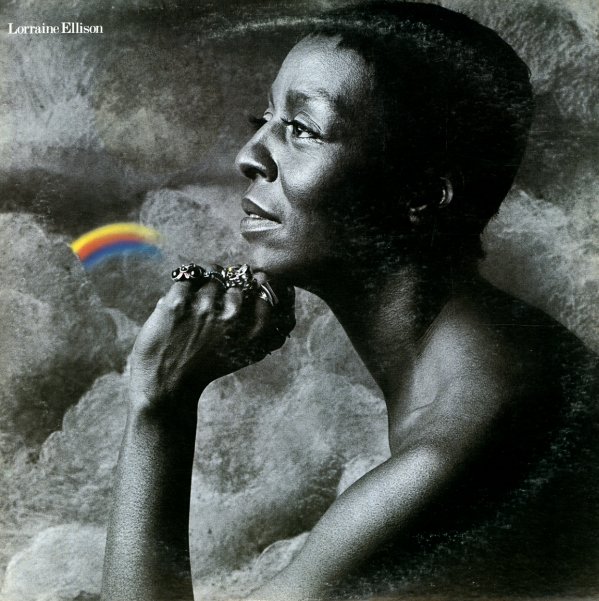 This great soul diva gets sort of a LA studio treatment with cool arrangements by Nick DeCaro and production by Ted Templeman. The sound has sort of that "spiritual soul for whiteys" feel, but it's still pretty great, and Lorraine Ellison has a voice that's good enough to cut through most of the bullshit. Tracks include "Walk Around Heaven", "No Relief", and "I'll Fly Away".  © 1996-2021, Dusty Groove, Inc.
(Cover has a promo stamp and a center split in the top seam.)