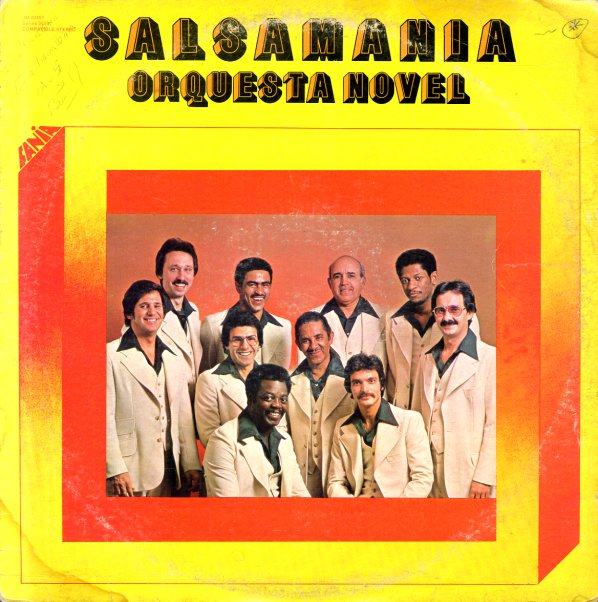 A set with "salsa" in the title, but also one of those New York 70s records that gets back to basics too – bringing in a bit of charanga elements, including flute and violin – the latter of which is played by Latin disco maestro Eddie Drennon! The group features lead vocals by Alberto Gonzales and Marco Motroni – and titles include the breezy "Mia Sera", and the lively "Mi Ritmo Bonito".  © 1996-2023, Dusty Groove, Inc.
(Includes Fania inner sleeve. Cover has light wear.)