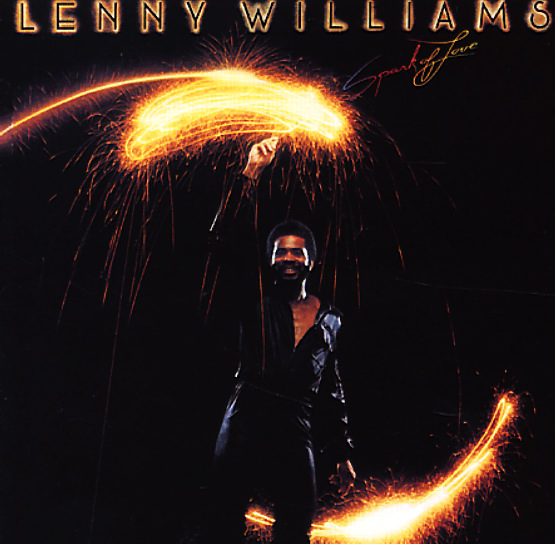 Also available
Lenny Williams — Spark Of Love (with bonus tracks) ... CD 13.99
A real classic from Lenny Williams – most likely his strongest solo album ever! By the time of this set, Lenny had been out of Tower Of Power for a few years, working on his own in the west coast scene. But the real genius here comes from producer/arranger Frank Wilson – once a key force at Motown, but here a key contributor to the album – creating a set of smooth groovers and wonderfully mellow tracks that bring out a warmly silky quality that we'd never heard in Lenny's vocals before! Includes the smooth ballads "Think What We Have" and "Cause I Love You", the latter a fantastic stretched out soul track that has Lenny in a Teddy Pendergrass mode that's miles ahead of his old work! Other tracks include "Midnight Girl", "Changes", and "You Got Me Running" – all key numbers in this excellent set!  © 1996-2023, Dusty Groove, Inc.
(Includes the printed inner sleeve. Cover has a cut corner, some edge wear, a name in pen, and is bent a bit at the edges. Labels have a name in pen.)

Rags To Rufus
ABC, 1974. Very Good+
LP...$11.99
One of those records that everyone seemed to own, back in the day – and for good reason, too – as Rufus and Chaka have a way of opening ears of folks who dig so many different styles – from soul to rock to funk and jazz – but all with a groove that's totally their own! The ... LP, Vinyl record album

Any Time Any Place
ABC, 1979. Very Good+
LP...$7.99 (CD...$11.99)
One of the excellent recordings made by The Dramatics at ABC – great group soul gems that are sometimes overlooked because they didn't yield as many hits as earlier sets – but which are stellar records nonetheless! This one's got all the right elements firmly in place – killer ... LP, Vinyl record album