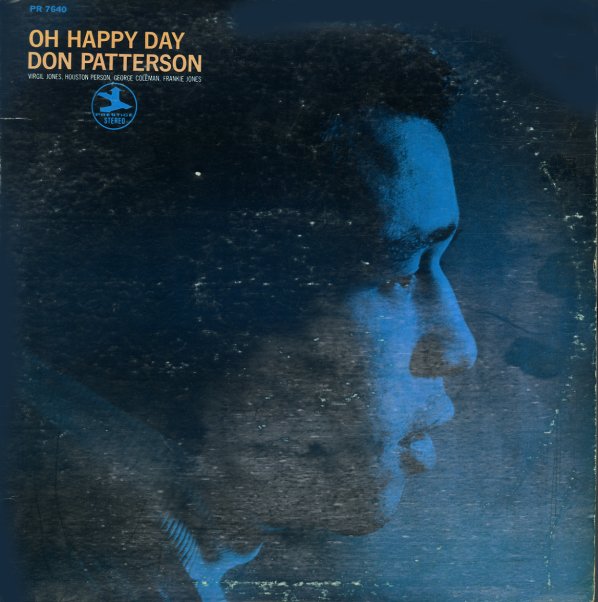 Don's got a great group on here – featuring trumpeter Virgil Jones, plus a twin tenor lineup on most tracks that includes George Coleman and Houston Person. The album includes one very long, very nice groover called "Hip Trip" – and it also features a cover of Edwin Hawkins "Oh Happy Day", turned into a surprisingly nice solo vehicle, plus "Perdido", "Good Time Theme", and "Blue N Boogie".  © 1996-2021, Dusty Groove, Inc.
(Blue circle logo label stereo pressing. Cover has some splitting in the top seam, some surface wear near the bottom, and some marker on back.)