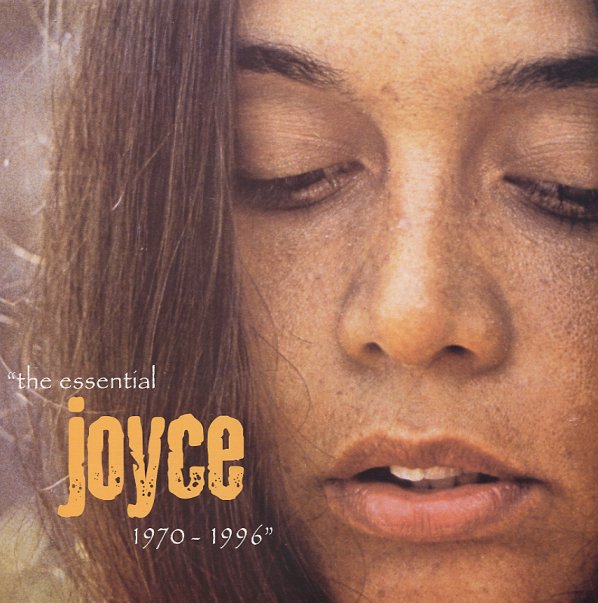 A fantastic introduction to one of our favorite Brazilian artists of all time – the lovely Joyce – a hell of a singer, songwriter, and guitar player – and an artist who almost works with a jazzy vibe to her music too! It's impossible to describe the genius of Joyce in just a few words – as she's got this special blend of her voice and acoustic guitar, moving between lyrics and wordless vocal inflections – in ways that sound completely sublime, whether in a spare setting or with larger backings – both of which you'll hear in this set. The package is heavy on cuts from her landmark recordings for EMI/Odeon – and titles include "Joya", "Historia Do Samba", "Caqui", "Aldeia De Ogum", "Passarinho", "Feminina", "Fa Da Bahia", "Baracumbara", "Docura Forte/Agua E Luz", "Banana", and "Clareana".  © 1996-2021, Dusty Groove, Inc.

Gafieira Moderna
Far Out (UK), 2001. New Copy
CD...$7.99 16.99
Beautiful work from Joyce – possibly her best album in years! The lovely Brazilian singer/guitarist blows away all the newcomers in the modern bossa field – and shows the world that she's still one of the strongest talents of her generation. The album's got a stronger jazz component ... CD