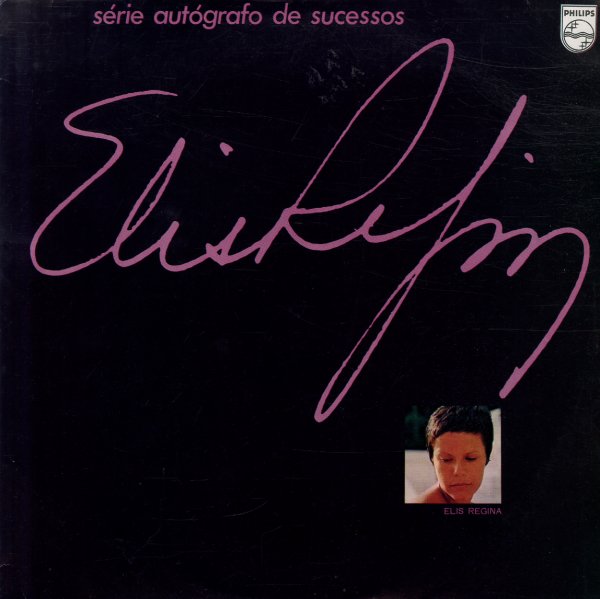 Excellent compilation of early work by Elis – including many hard to find tracks from her older albums on Philips! The set includes killer bossa-inflected cuts – like "Upa Neguinho", "Roda", "Lunik 9", "Arrastao", "Canto De Ossanha", and "Casa Forte" – and it comes packaged in a cover with an early photo of the lovely lady, and her signature across the front!  © 1996-2022, Dusty Groove, Inc.
(Cover has some light wear, but is nice overall.)