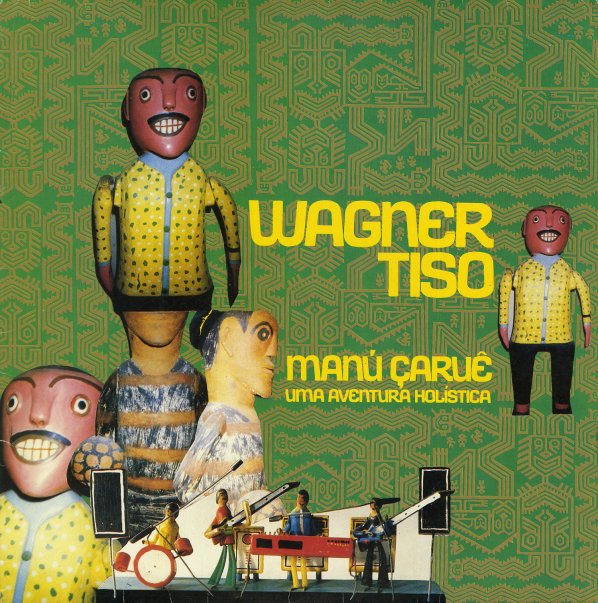 A strange mixture of styles for this enigmatic Brazilian keyboardist – and a record that has a bit of rock, a bit of classical, and an approach that you certainly wouldn't find from an American artist recording at the same time! Like a lot of Tiso's later work, this one has some moments that are great, and a number of others that aren't. The main thing here to get past is the 80s keyboards, which have a very heavy vocoder and synclavier kind of sound. Titles include "Alegria", "Fantasia Holistica", "Missa Do Brasil", "Manu Carue", and "Memoria".  © 1996-2023, Dusty Groove, Inc.
(Includes the original inner sleeve, too. Cover has light wear and light waviness from moisture.)