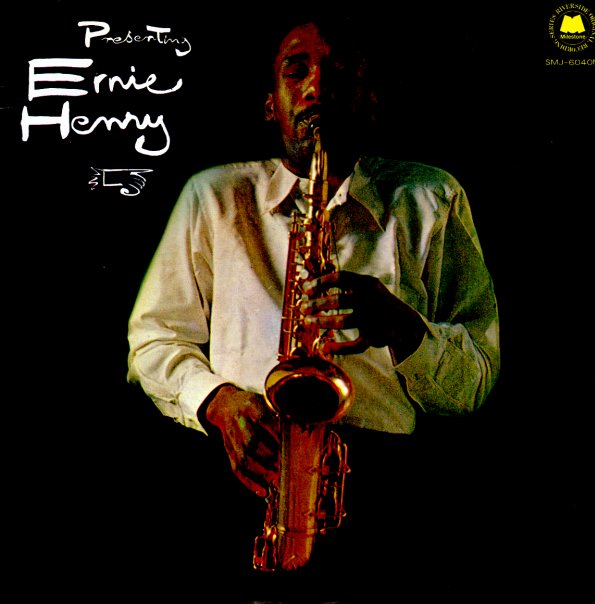 Midnight Special
Blue Note, 1960. Good
LP...$14.99
A perennial favorite in the Jimmy Smith catalog for Blue Note – and a smoking little set that has Jimmy's Hammond grooving nicely alongside tenor from Stanley Turrentine and guitar from Kenny Burrell! Only Donald Bailey's drums remain from Jimmy's regular trio, but that shift is fine, given ... LP, Vinyl record album